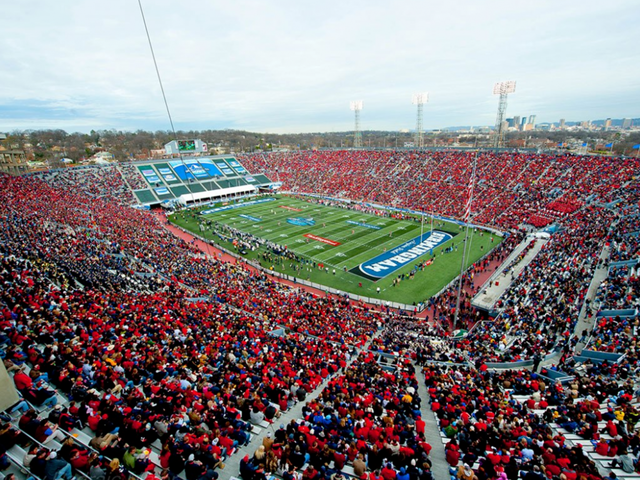 The historic stadium is home to the University of Alabama at Birmingham (UAB) Blazers football team: it’s where they play their games and practice all season round.

Little-known to most, but college football (especially here) can draw larger, most rowdy crowds can most NFL matches. So make sure to join in on the tailgating nation, cheer on the home team, and get into the local sporting spirit!

Affectionately known as the Old Gray Lady, the stadium can seat up to 71,000 people — and when it’s filled, the roar and the energy are palpable. 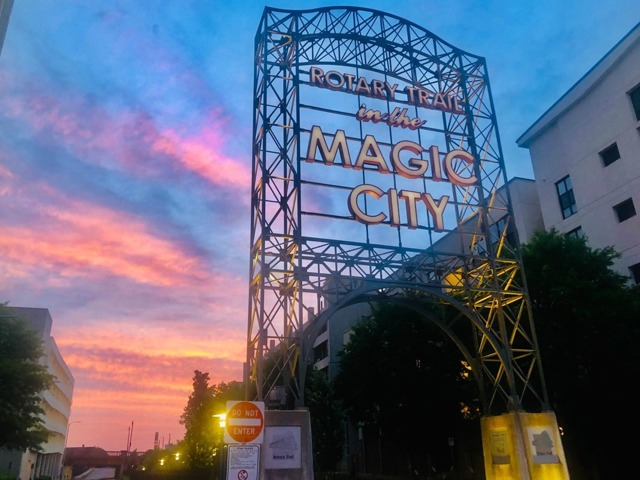 Once a vacant railroad track that was gathering dust, the Rotary Club has since transformed the eyesore into a marvelous greenspace trail for the locals and tourists to bike, walk, or run! As a centennial anniversary gift to the city, the Rotary Club poured money and love into the abandoned site and greatly improved the economy and environment of the area, with the half-mile stretch now acting as a central point for many of the city’s events. 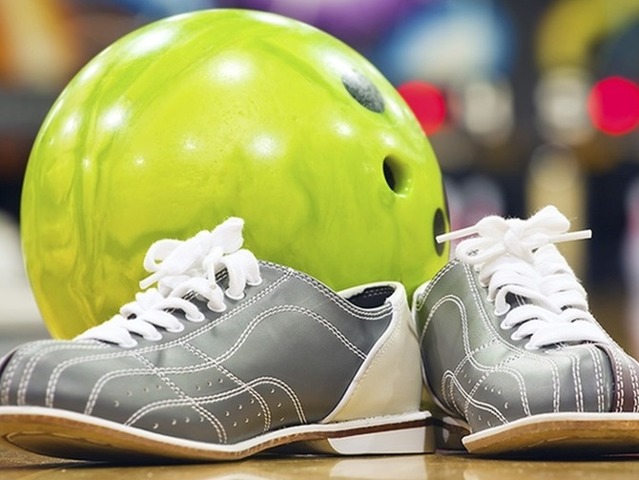 Looking for a fun place to spend an afternoon with friends? Then head on over to Spare Time Trussville, where you can bowl your heart out and have some laughs while you’re at it. With a handful of lanes plus billiards tables, a state-of-the-art laser tag arena, and an arcade filled with all the classics (plus some new favorites), not to mention plenty of food and drink to boot, this is the perfect spot to unleash the competitive beast. 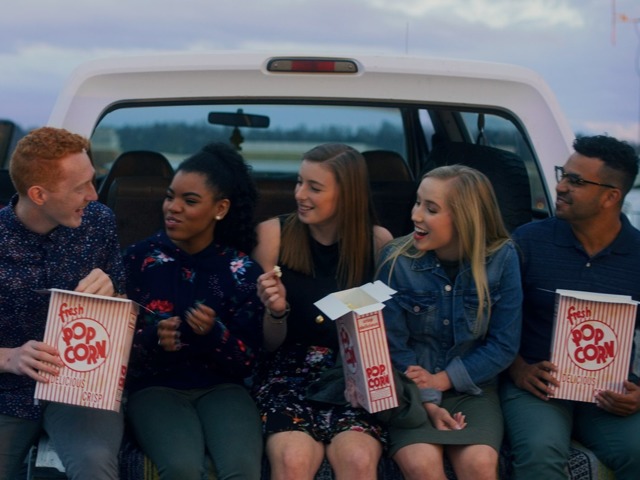 In the mood for a nostalgic night out under the stars? Then head on over to the open-air drive-in for an evening of classic cinema. With both blockbuster new releases and cult classics playing throughout the week, there’s no shortage of entertainment on offer – and outside of the showtimes, the backyard games, mini-golf course, and Snack Shack remain open for casual hangs and bites. 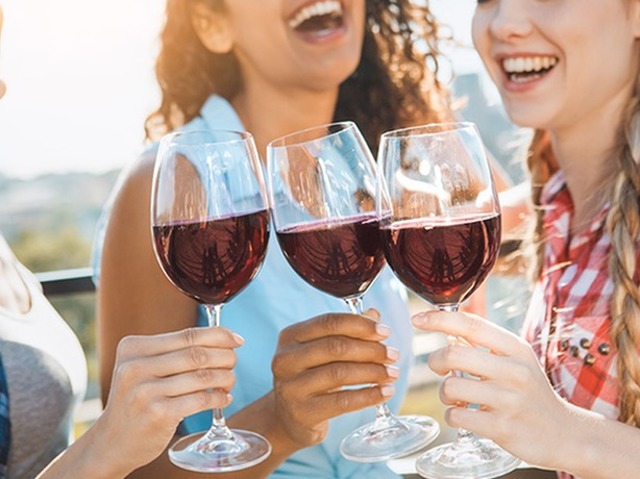 Hidden Meadow Vineyard has been several years in the making. The first grape plants were set out in 2005 with additional plantings through 2010 for a total of four acres. Varieties include: Muscadine grapes ( noble, carlos & magnolia ), Concord, Niagara & Cynthiana. They are a small- family run-farm winery realizing a dream that only most can dream of, but through hard work and careful planning dreams can come true. 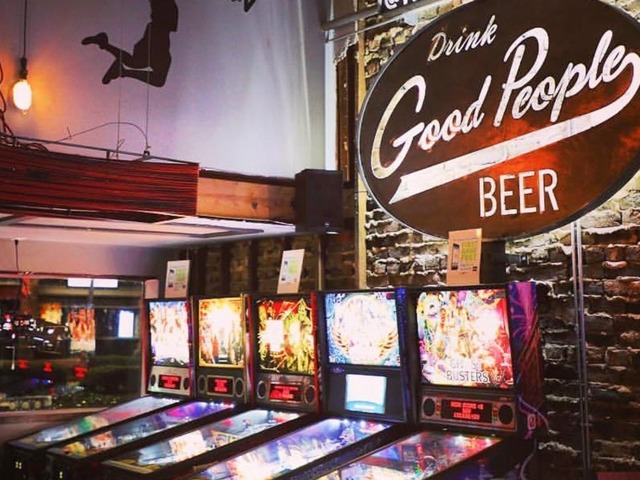 No route was found for the selected transit mode.

We LOVE pets at University Flats! We allow cats and dogs for a non-refundable fee and monthly rent which will be added to your rent. ALL pets must be registered with management and pre-approved by roommates.